The Holocaust Memorial Museum & Educational Center of Greece on Human Rights [hereafter the Foundation] is a long-term project to cope with religious discrimination and racism in Greece.

The project’s target is to transfer the memories and experience of the previous generations to the future ones through research and teaching.

Under the current economic conditions of Greece, this initiative cannot be realized, unless it secures external resources.

Although the Jewish Community of Thessaloniki, which used to be populous and rich before WWII, was decimated by the Shoah, it has already undertaken a considerable part of the expenses.

Political and educational reasons make the establishment the Foundation necessary for Greece, which faces serious domestic and external challenges.

This country is staggered by educational deficiency and academic lack of interest about Holocaust and Human Rights concepts. So, it is not suprising that the anti-Semitic rhetoric is combined with pro-Nazi electoral influence, under the pressure of the long standing financial crisis.

The present paper includes the proposed targets and structure of the Foundation, as well as the steps already taken to implement the project.

A 90 years lease agreement secured an extremely suitable plot of land of 10,000 sq. m. The building of 6,000 sq. m. will be developed to house the Foundation.

The total construction and equipment cost is estimated to 25,000,000 euros. The Federal Republic of Germany supports the project with 10,000,000 euros.

1. Anti-Semitic rhetoric in Greece gains political power because of the long financial crisis

Greece is a constitutional republic and multiparty parliamentary democracy, member of EU. The country had a market economy with a large public sector and a population of 11 million, which has been living for the last seven years under the burden of a severe financial and economic crisis. The austerity financial program caused a cumulative loss of 30 per cent in consumption in the same period.

An output of the crisis is the alarming parliamentary presence of the "Golden Dawn", since June 2012, a neo-Nazi, anti-Semitic party that uses an allegedly swastika-inspired emblem, employed a Nazi salute and a Nazi anthem, and denied the Holocaust. The electoral percentage of this party has been stable at 7 per cent in the four successive national elections.

According to the last universal survey of Anti-Defamation League more than one-quarter of the people surveyed (26 percent) harbor anti-Semitic attitudes. The percentage is severely higher in Greece, according to a recent survey under the title ‘Perception of the Holocaust and of Anti-Semitism in Greece’, which was conducted under the auspices of the UK International Holocaust Remembrance Alliance (IHRA) Chairmanship and administered by the University of Macedonia in Thessaloniki. The survey found that  ‘anti-Semitic attitudes and negative perceptions of the Holocaust are worryingly high among Greek public opinion’.

2. Educational deficiency and academic lack of interest in regard with Holocaust and Human Rights

Although the Greek Ministry of Education encourages the informal educational activities on the Holocaust, Greek Primary and Secondary Education Schools in general do not include in their formal programs any lessons about Human Rights and the Holocaust. Consequently, most of the High Schools graduates ignore the long and significant Jewish presence in Greece and the losses of the Jewish population during the WWII. So, they take a little knowledge about the Shoah. Besides, they learn nothing about the multilingual and complicated character of the Greek nation before and during the Greek War of Independence (1821-1829), as well as the first decades after the official establishment of the Greek State.

This explains the very low frequency of topics relevant to Human Rights, Holocaust, Jews and Racism.

According to the National Archive of PhD Theses

3. The Legal Form of the Foundation

4. The operational structure of the Foundation

The Foundation has to start with five main Offices to form its structure in Thessaloniki, under a general director. The offices will be stuffed by experts on the relevant subjects and will collaborate with European universities and museums.

Office II: Documentation of the Holocaust in the Balkans.
The Office will collect archive material, documentary evidence, films, photographs, and testimonies.

Office III: Educational programs on Human Rights and the Holocaust. The Office will offer seminars for school teachers and tool boxes (educational material) facilitating the teaching in school classrooms.

5. The choice of Thessaloniki to host the Foundation.

Besides its history, Thessaloniki was chosen to host the Foundation premises because it secures a high potential number of visitors for its exhibitions and for its history.

History: For five centuries (15th-20th) Thessaloniki was the only city in Europe with a Jewish population majority. This population was almost annihilated because of the Shoah. Not only the people were deported and killed in Auschwitz, but even the synagogues, the old Jewish cemetery and rich Jewish libraries were looted.

6. The Building Needs of the Foundation

It is strongly advised that the premises of the Museum should include the following parts:

The premises will be erected in the old Jewish neighborhood named Baron-Hirsh, which is located in the western part of the city of Thessaloniki, next to the old train station, from where the Nazi deported the 50.000 Jews of Thessaloniki to Auschwitz-Birkenau.

8. Memorandum of Cooperation in regard with the legal procedures to build

The Jewish Community of Thessaloniki, the railways real estate public agency (GAIAOSE) and the Mayor of Thessaloniki signed a Memorandum of Cooperation (Dec. 2013), according to which the three entities cooperate to secure the architectural plans and to carry all necessary legal procedures to issue a building permit.

9. Memorandum of Cooperation in regard with the expertise

In January 2016 an agreement was signed between the Jewish Community of Thessaloniki and the Mémorial de la Shoah, according to which the later is expected to contribute with its expertise in the establishment and operation of the Museum.

The estimated total construction and equipment budget is twenty five million euros (€25.000.000). The Federal Republic of Germany supports the project with 10,000,000 euros. Moreover, international Jewish organizations, Greek and International Institutions and Foundations, as well as individual donors, have expressed their intention to fund the construction and equipment cost.

12. Expenditures undertaken by the Jewish Community of Thessaloniki

[a] Lease of the development area according to the lease agreement with GAIAOSE SA.
[b] Fees of the architects.
[c] Fees of legal advisors who prepare the bylaws of the organization. 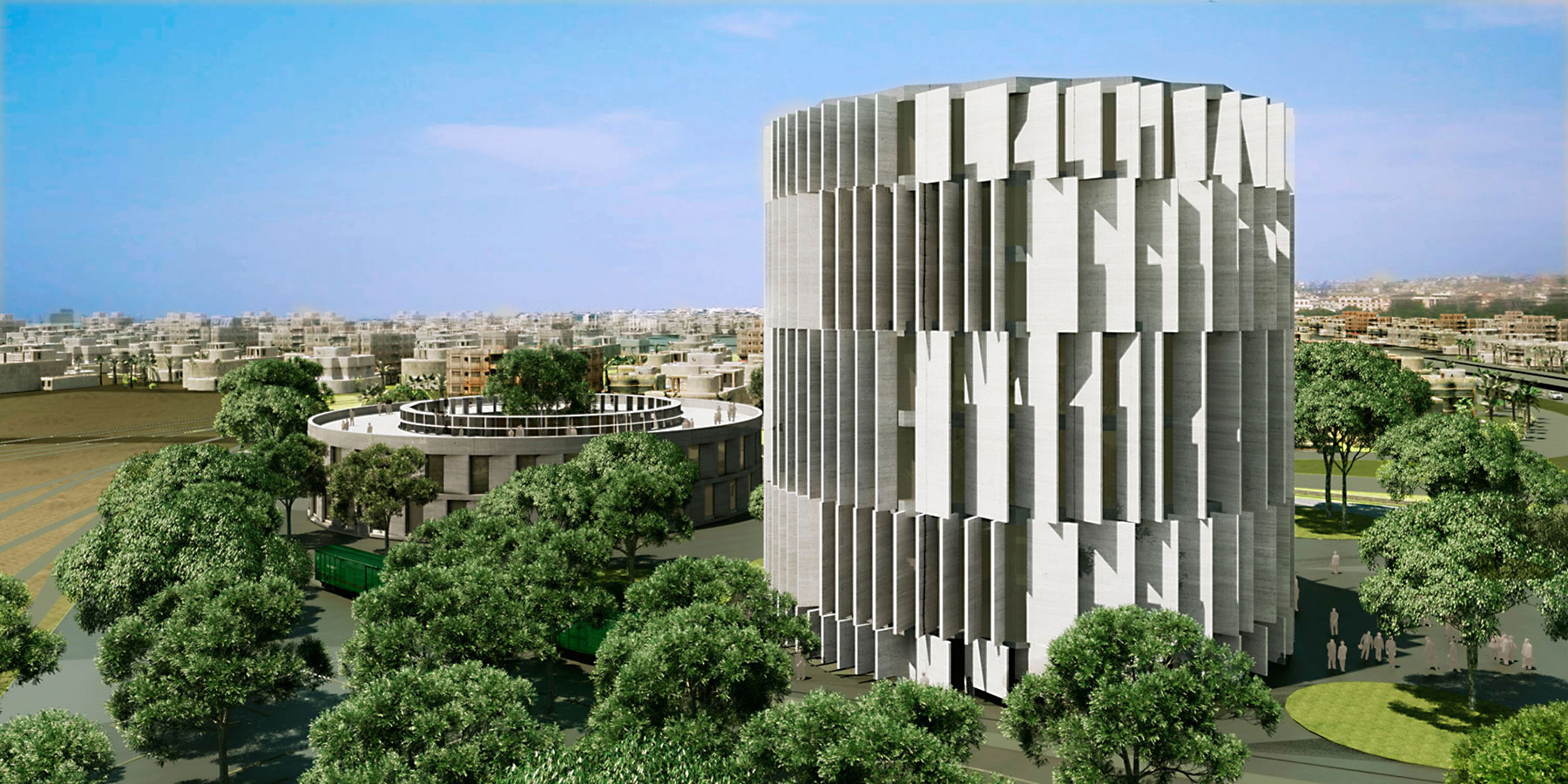 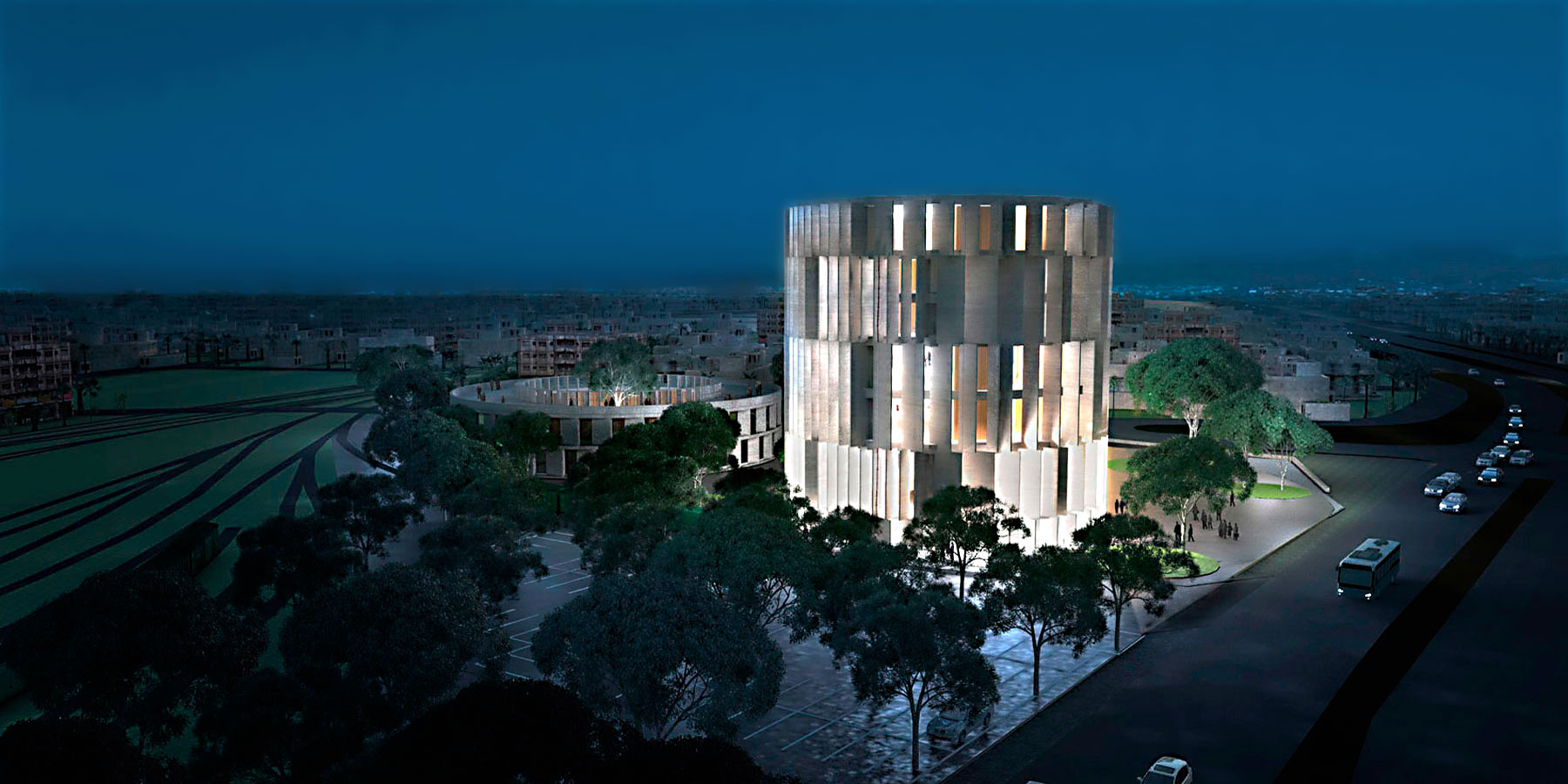 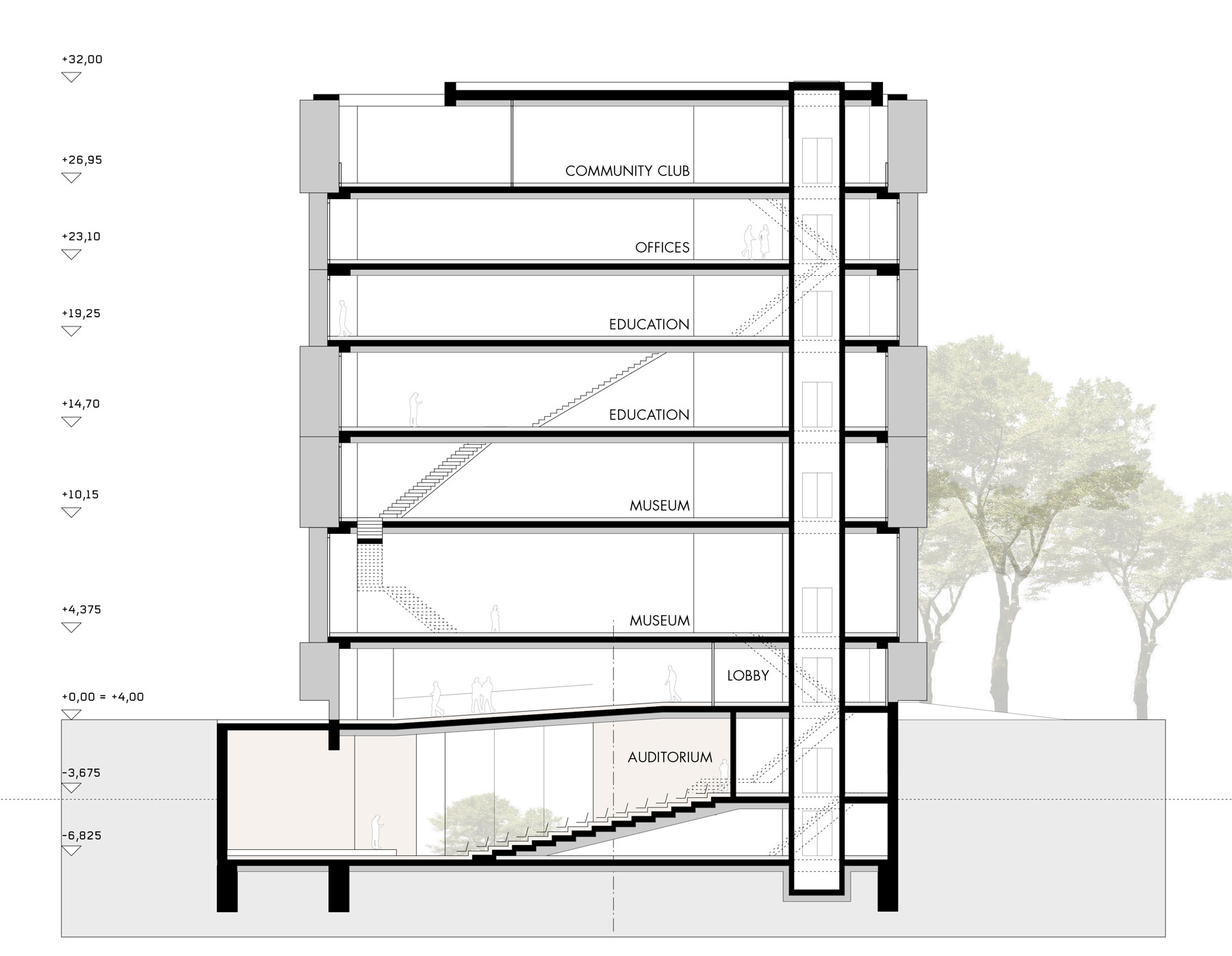