​The signing of the cooperation agreement between the Jewish Community of Thessaloniki and the Mémorial de la Shoah (Holocaust Memorial Foundation) was held on Sunday, January 31st, at the City Hall following the commemoration ceremony at Eleftherias Sq. , for the Remembrance Day of the Greek Jews Martyrs and Heroes of the Holocaust.

According to the agreement the Mémorial de la Shoah, is expected to contribute its vast expertise in the development of the Holocaust Memorial Museum and Human Rights Educational Center of Greece-Thessaloniki.

Yiannis Boutaris expressed the view that the  signing of the agreement contributes to the strengthening of the relations between the organizations involved in the creation of the Holocaust Museum in Thessaloniki and that he is very glad that this step is concluded during his administration.

Furthermore, he stressed that the Sephardic Jewish community of Thessaloniki has been relatively degraded in relation to the global presentation of the Holocaust and that he hopes that with the establishment and operation of the Museum and Educational Center, the historic memory will be restored.

The David Saltiel said that this is a decisive step towards the implementation and completion of the Museum in Thessaloniki, as the Mémorial de la Shoah possesses the necessary experience and expertise that will help towards the establishment of an institution which will  portray the facts of the Holocaust while promoting the principles of human rights. He also stated that the cooperation with the French institution will accredit the Holocaust  Memorial Museum & Human Rights Educational Center of Greece-Thessaloniki, in a European as well as global level, as in a global level, as a place that sheds the light of civilization  (Humanitarianism) compassion and knowledge.

Finally, Christophe Le Rigoleur, described this cooperation as a great opportunity for the city and stressed that France maintains as it should alive the memory of the Holocaust alive, through the Mémorial de la Shoah.

It has to be menitoned that the initiative to create Holocaust Museum and Human Rights Educational Centre of Greece-Thessaloniki at the Old Railway Station area, is implemented with the continuous cooperation of the Jewish Community of Thessaloniki, Municipality of Thessaloniki and GAIAOSE SA

The signing ceremony of the cooperation agreement took place in the presence of by the President of the Municipal Council of Thessaloniki, Panagiotis Avramopoulos, the Secretary General of the Municipality, Thomas Psaras, the Deputy Mayor for Tourism & International Relations and E-Government, Spyros Pegas and representatives of the organizations involved. 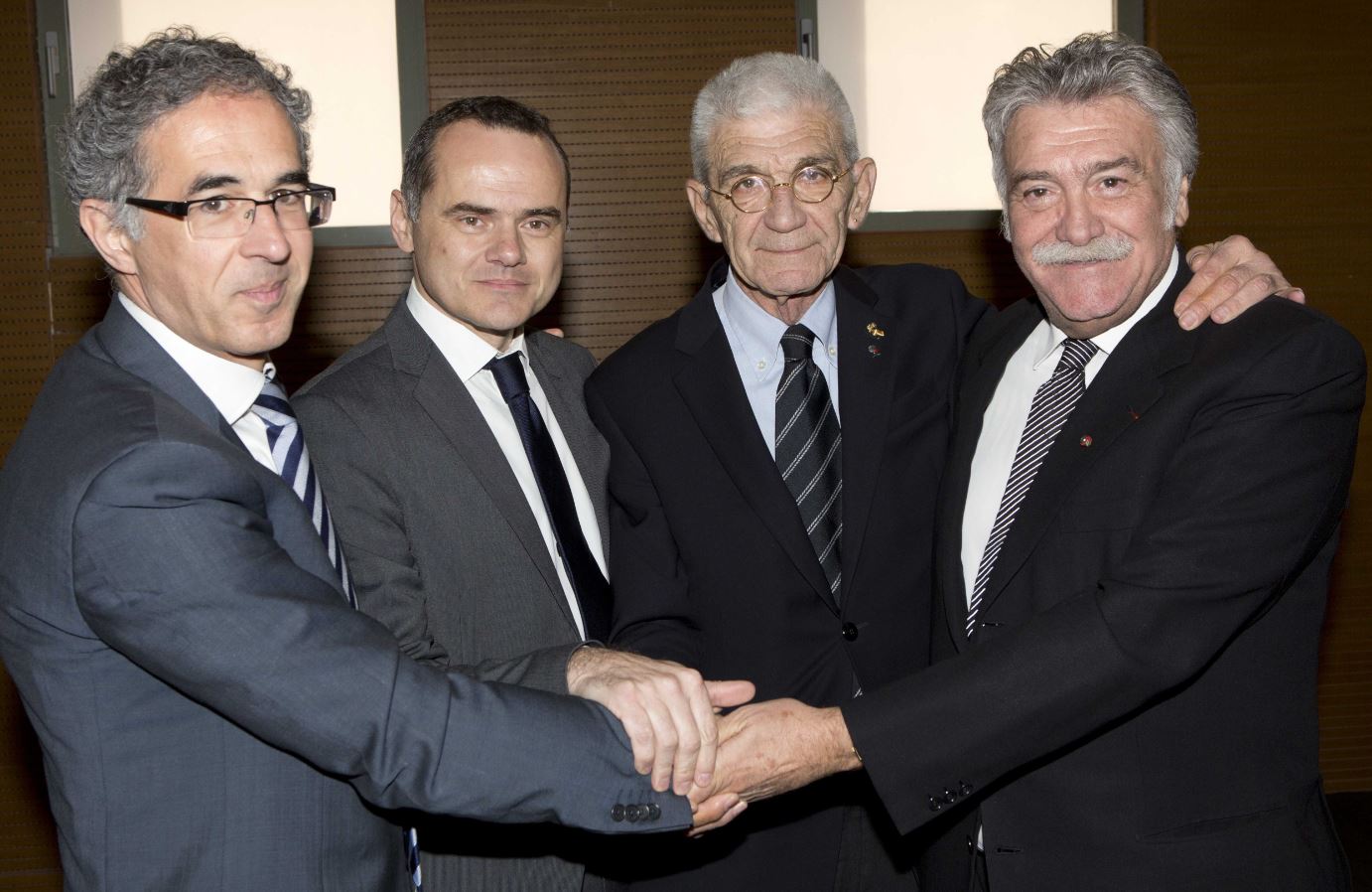 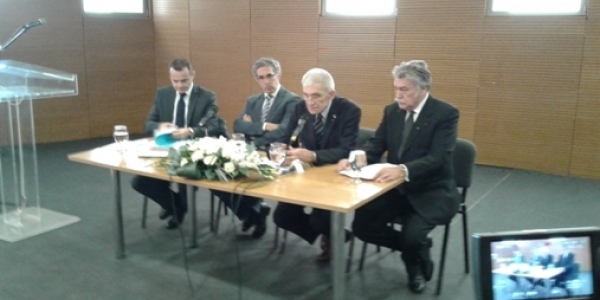 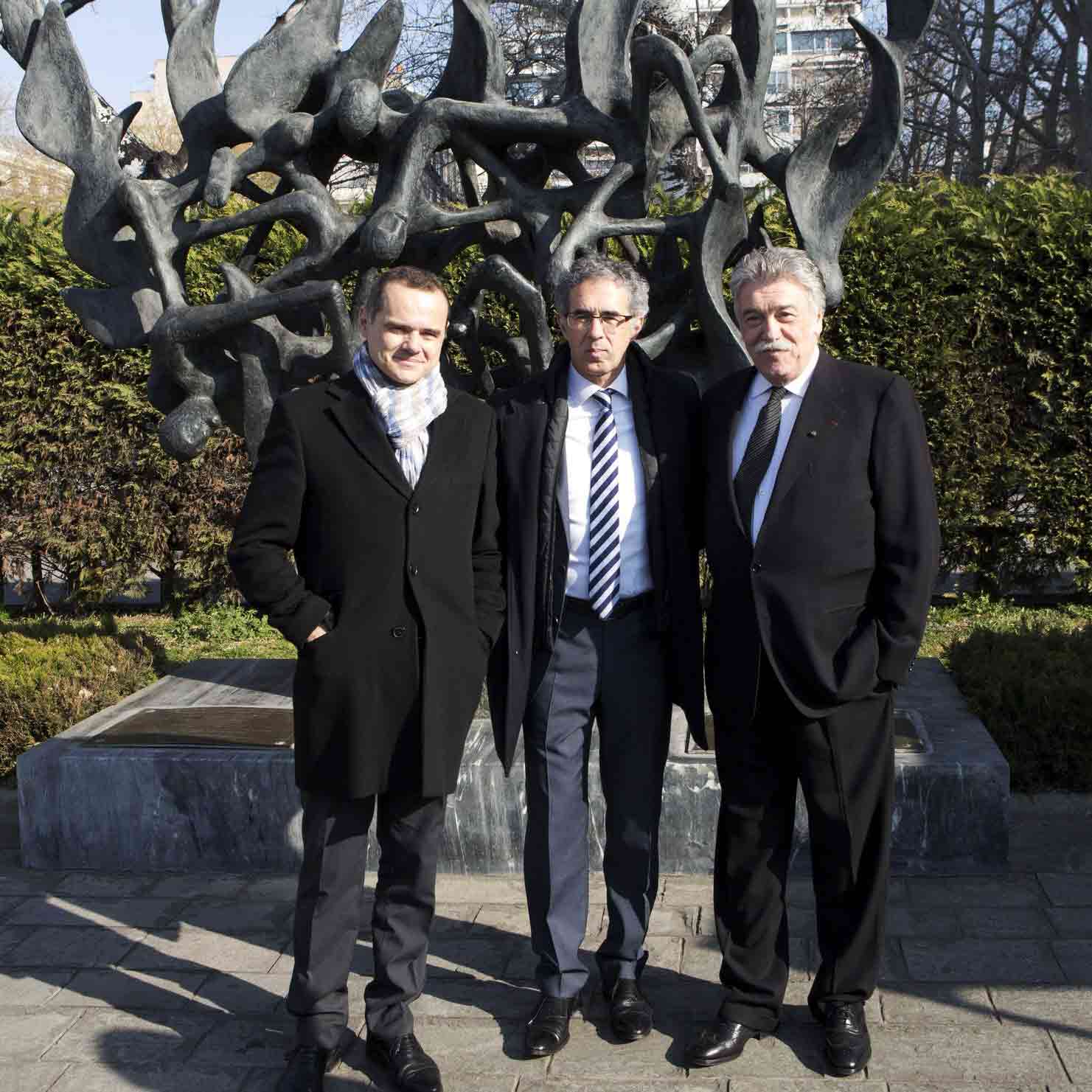