The Mayor of Thessaloniki Mr. Yiannis Boutaris, will be this year’s “Damaskinos Award” recipient

It is bestowed upon individuals in recognition of their courageous stance toward anti-Semitism, racism and intolerance.

​According to an announcement of the American Friends of the Jewish Museum of Greece, the Mayor of Thessaloniki Mr. Yiannis Boutaris, will be this year’s “Damaskinos Award” recipient. The award ceremony is scheduled to take place on June 1, 2016 and will take place in New York.

The award is inspired by the actions of Archbishop Damaskinos during the Nazi occupation. It is bestowed upon individuals in recognition of their courageous stance toward anti-Semitism, racism and intolerance.

Please accept our warmest congratulations upon your upcoming reception of the "Damaskinos Award”.

We believe that the decision for this award comes as the crowning of your ongoing efforts to promote the history of Thessaloniki, the longstanding contribution and the great importance of its Jewish population through the centuries as well as of your clear and determined attitude regarding the fortitude with which we must treat the past in order to lay solid foundations for the future.

Our ongoing cooperation and the willingness with which you responded to the initiative of our Community for the Holocaust Memorial Museum & Human Rights Educational Center of Greece-Thessaloniki reaffirm its necessity not only for our city but for Greece, especially given the increase in phenomena of racism and intolerance nowadays.

We are confident that you will continue your work with the same efficiency, inspired by the eternal values ​​that the late Archbishop Damaskinos advocated throughout his life and which he courageously defended with unparallel perseverance during the difficult years of the Nazi occupation.

For the Communal Board 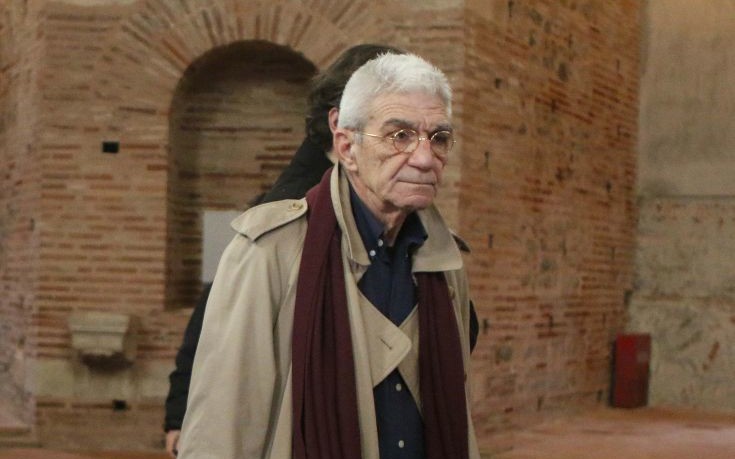